What Rafe Brought His Grandma 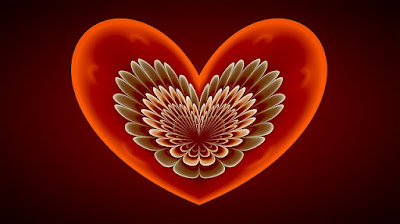 What Rafe Brought His Grandma
By Valerie L. Egar
Rafe lived on a small farm with his parents a long time ago. His parents depended on him to help with chores. He milked cows and slopped pigs. He split wood for the fire.  Rafe planted wheat with his father in the spring and picked apples in the fall.
Everyone agreed Rafe was a hard worker, but better than that, he was kind. When he was in the field working, he saved the last scrap of bread from his lunch for the sparrows. At dinner, a small piece of meat always fell from his plate for the dog. The cats in the barn always got extra cream when Rafe milked the cows.
One day, Rafe’s parents decided he was old enough to travel on his own to bring food to his Grandma. Though the journey was long, his parents knew he would reach her house by nightfall. They loaded a cart with two bags of wheat from their harvest, and carrots from the garden, cheese and loaves of bread his mother had made. A basket of apples. A tin of cream.
Rafe hitched the horse to the wagon and climbed in. “Now don’t go giving everything away!” warned his mother. Rafe nodded and he was off. The sun was bright, the air scented with autumn. Orange and scarlet trees arched over the road.
After a few hours, Rafe stopped near a meadow to stretch his legs. A flock of yellow canaries landed nearby. How beautifully they sang! Rafe knew they were flying south for the winter and needed food to keep them strong for their journey.
He pulled a sack of wheat from the cart and spread it on the ground. The birds fluttered near him pecking the grain. “Have a good journey!” Rafe said as he left. Though he didn’t notice, one bird followed his cart.
By lunchtime, Rafe was near a small village and stopped to rest by a stream at the edge of town. He drank water from the stream. Taking a small piece of cheese and bread from his bag, he leaned against a tree and ate.
A cat peeked at him from behind a bush.  “Kitty, kitty,” Rafe called. Slowly, the cat approached him.
She was skinny and moved slowly, one ear tattered. “You’re starving!” Rafe  took the tin of cream and poured half of it into a bowl. The cat quickly lapped it up. He gave her more. That was quickly gone, too.
“You need to come with me,” said Rafe. The cat purred and cuddled next to him.  He put her on the wagon seat and continued his journey. 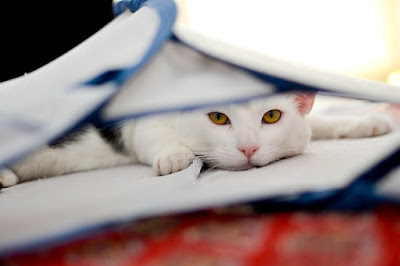 Not long after, a stray dog ran after the cart.  Rafe fed him a big chunk of the cheese that was meant for his grandma. The dog gobbled it up and continued  following the cart. 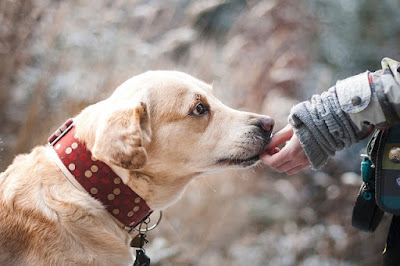 By the time Rafe reached his grandma’s house, he had a canary, a cat and a dog. Also, an old horse and a goat.
The cart was no longer filled with the food he’d started out with in the morning. All the cream was gone. The cat drank it. The carrots were gone, he fed them to the horse. The apples were gone. He’d traded them to a mean farmer for the goat. The cheese was gone. The dog ate every drop. One loaf of bread was gone. The goat  enjoyed it very much.
All that was left was one bag of wheat and a loaf of bread, not very much at all. Rafe carried them into the kitchen. Rafe’s grandmother smiled.
“I have a canary for you, too,” Rafe said.
“I’ve always wanted one. What good company it will be!”
“And a cat.”
“Perfect! It will keep mice out of the kitchen.”
“And a dog.”
“How wonderful! He will guard the house.”
“And a horse.”
“Can he pull a carriage?”
“Yes.”
“Then I can come and visit you!”
“And a goat.”
“I can make cheese! Rafe, I’ve never had so many nice presents all in one day.” Grandma hugged him.
And that made Rafe very happy.
Like the story? Share it with your FACEBOOK friends, like or comment.
Copyright 2019 by Valerie L. Egar. May not be copied, reproduced or distributed without permission from the author.
Published March 9, 2019 Biddeford Journal Tribune (Biddeford, ME)

Posted by Snickertales at 7:10 PM