Brian and the Tooth Fairy 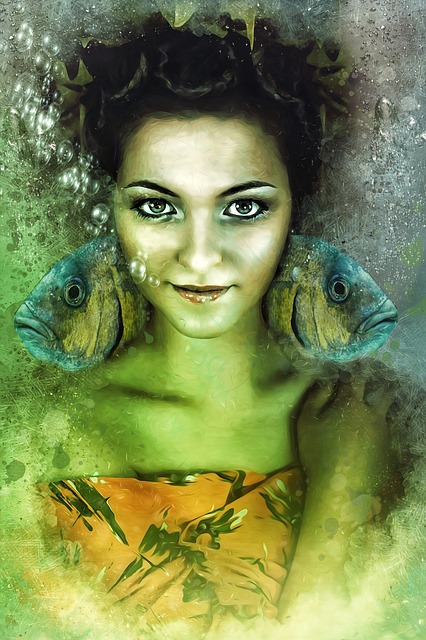 Brian and the Tooth Fairy
By Valerie L. Egar

When Brian lost his first tooth, his father told him to put it under his pillow and the Tooth Fairy would take the tooth and leave money in exchange. “Why would she give me money for my tooth?” Brian asked.
“Not sure,” said Dad, “but that’s what she does.”
“Have you ever seen her?”
Dad admitted he hadn’t.
“How do you know the Tooth Fairy is a ‘she’?”
Dad laughed. “That’s what my Mom, your Grandma told me.”
That night, Brian slipped his tooth under the pillow and though he tried to stay awake to see the Tooth Fairy, he soon fell asleep. When he woke the next morning he found a quarter.
“Look what I got!” he yelled.
Every few months, Brian lost another tooth and slipped it under his pillow for the Tooth Fairy. In the morning, he always found a quarter, but he still wanted to know why the Tooth Fairy paid money for teeth.
“She must have millions of teeth. What does she do with them?”
“Look on the internet, dear,” Mom said to Dad. “I bet you can find an answer for Brian there.”
Dad spent a few minutes searching. “Seems no one really knows. There’s lots of different ideas about it.”
“Tell me, ” asked Brian.
“Here’s one— she makes necklaces for other fairies from them.”
“Gross,” said Mom.
“Well, another one says she turns them into stars.”
“That doesn’t make any sense,” said Brian.
“Builds fairy houses from them.”
“We made fairy houses in school. Fairies like wood, moss, pine cones. Not teeth!”
“Well, here’s the explanation I like best,” said Dad. “‘It’s a fairy secret!’ See, it says it right there.” He pointed to the computer screen.
Brian shook his head. “Maybe she collects them for the same reason you collect coins. Because she likes them.”
Mom laughed. “That sounds right to me.”
When Brian’s Grandmother brought a few shark teeth home from Florida for him, Brian had another question.  Did the Tooth Fairy collect teeth from other animals or just children?
“Just children,” Dad said.
“But what if I left a shark’s tooth under my pillow?”
“I think she’d know it wasn’t yours.”
“How could she tell in the dark?”
“Fairies can see in the dark.”
“I’m going to try it.”
“Are you sure you want to part with your shark’s tooth?”
“Uh huh. I want to see what happens.”
That night Brian put the smallest of the shark teeth under his pillow. In the morning, he felt under his pillow to see if the tooth was still there. It was gone. In its place, he felt a small can. He lifted his pillow to look. Sardines? Yuk!
Brian ran downstairs to show his parents. “The Tooth Fairy took my shark’s tooth but she left a can of sardines instead of a quarter!”
Dad shrugged. “That’s probably what sharks like best. What would a shark do with a quarter?”
“I don’t like sardines.”
“You’re not a shark. But I’d bet if you leave it under your pillow tonight, she’ll take it back and leave you the shark’s tooth.”
Brian slept that night with the can of sardines under his pillow. Sure enough, in the morning, the shark tooth was back. Brian was happy to see it. He’d decided to start his own collection of teeth— shark’s teeth! He knew he had a long way to go before he had even half as many as the Tooth Fairy.
Like the story? Share it with your FACEBOOK friends, like and comment.
Copyright 2019 by Valerie L. Egar. May not be copied, distributed or reproduced without permission from the author.
Published March 2, 2019, Biddeford Journal Tribune (Biddeford, ME)