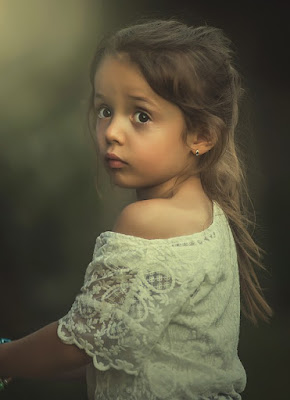 Theka’s Choice
By Valerie L. Egar
Once upon a time, a very long time ago, a young girl, Theka, lived in a village at the edge of a dark forest.  She was an orphan, but managed to make her way.  She swept the sidewalk in front of the bakery every morning and the baker gave her a sweet roll. She earned a few coins weeding a widow’s garden. When the monsoons came, a rich merchant allowed her to sleep in his warehouse. Everyone in the village knew Theka and gave her what they could spare.
Theka spent her day wandering.  She drank water from a clean spring at the edge of the forest and ate berries. Because she was lonely, she talked to the trees and flowers.
“Hello, great tree. How are you today? Did you like the rain last night?”
“Little flower, does the butterfly tickle when it touches you?”
One day she climbed high into a tree and amused herself by singing.  For hours, she closed her eyes and sang a beautiful song. Opening her eyes, she was surprised. Birds of every size and color perched on the branches of the nearby trees. A tiger, a wolf, and a bear rested underneath the trees with deer, rabbits and a boar. 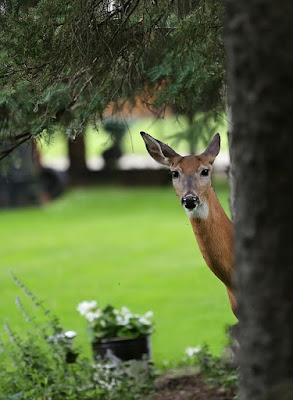 So enchanted were the animals, they did not fear each other. They bowed their heads to Theka and walked back into the forest.
Theka couldn’t wait to sing her song again. The next day, she climbed the tree, closed her eyes and once again sang the melody that called the animals. Once again, the birds and forest animals came to listen in peace. After that, Theka sang to them everyday.
A hunter spied Theka talking to the trees one day and stayed hidden to watch her. He saw her climb a tree, heard her sing and saw the forest animals gather. He was disturbed by what he saw, but said nothing.
Not long after, a tiger killed a farmer’s calf.  The village 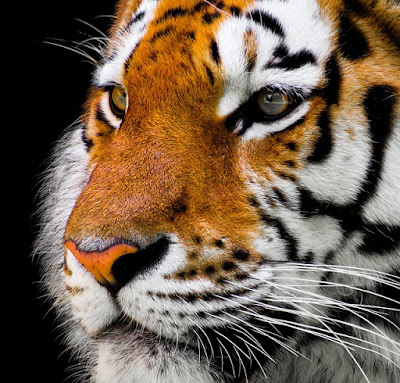 was upset.  A tiger!  Tigers were dangerous. Who knew what else a tiger might do? Everyone gathered for a meeting.
“It’s no wonder!” the hunter yelled. He pointed at Theka. “She sings and calls wild animals out of the forest.  This is her fault!”
When questioned, Theka was truthful. Yes, she sang a song. Yes, the animals came, but they were peaceful.  No, no one taught her the song. No, she didn’t understand why her song called the animals, it just happened that way.
She heard a chorus of voices: “Her singing is dangerous!”  “Who knows where this kind of power leads?” “Unnatural, especially for a girl!” “She’s bewitched!”
They ordered Theka to stop singing.
“And if I don’t?” Theka dreaded giving up her songs. Singing was the only thing she had.
She looked at the stern faces, even those who had been kind to her, and knew the answer. They gave her a day to think about it.
Theka spent the night high in her tree, looking at the stars and thinking. “What should I do, tree?” she asked and thought she heard an answer.
Early in the morning, as the sun’s first rays peeked over the horizon, Theka walked into the forest. She knew she would miss her village, but she also knew she had a special gift people in her village didn’t understand.  She was a little bit frightened about how she would provide for herself, but also excited by her new adventure.
The people in the village never saw Theka again. Some whispered a tiger ate her and others guessed she starved, but the few who ventured into the forest swore they heard singing high in the trees. One or two reported glimpsing her and after many years, more and more claimed to see her, sometimes high in a tree, other times, running on a forest path.  Hunters blamed her for misdirecting their arrows and calling the forest animals they hunted to safety.
If you walk in the forest and sit quietly with eyes that see and ears that hear, she will sing to you, too.
Like the story? Share with your FACEBOOK friends, like or comment.
Copyright  2017 by Valerie L. Egar. May not be copied, reproduced or distributed without permission from the author.
Published April 12, 2017, Journal Tribune Sunday (Biddeford, ME).

Posted by Snickertales at 5:47 AM