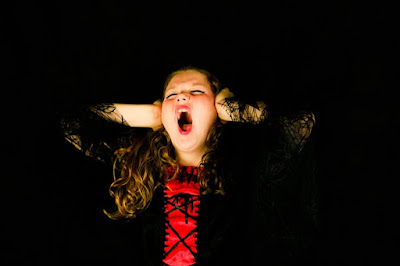 
“Of course I did,” said Rafe. “As long as I’m here, I guarantee you’ll be more popular than ever.”