Princess Adeline and the Talent Contest 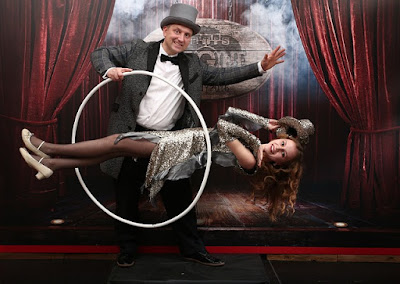 Princess Adeline and the Talent Contest
By Valerie L. Egar

When vain Princess Adeline saw the sign announcing the talent contest, she decided to enter. The first thing she did was list all the things she needed to do to make sure she won the trophy.
1.     Bribe judges.
2.     Make noise while other contestants are on stage.
3.     Put skunk back stage after my act.
The Royal Steward looked over her shoulder. “I see you plan on winning fair and square.”
“I plan on winning,” said the Princess. “I don’t care how.”
The Steward laughed. “Not going to work this time. You can’t bribe the judges.”
“That’s what you think! I have plenty of money right here.”
“No, no, no,” answered the Steward. “The audience is going to decide who wins by clapping.”
“The people of the Kingdom?”
The Steward nodded. “Yes, the ones who paint horns on your pictures and lob mud balls at your carriage.”
Princess Adeline frowned.  “Then I’ll just have to work on my talent. I’m going to win!”
The next day the Princess started singing lessons. “Oh, what a beautiful voice you have, Princess,” declared the maestro. “If the dogs would stop howling, I know you could do even better.” 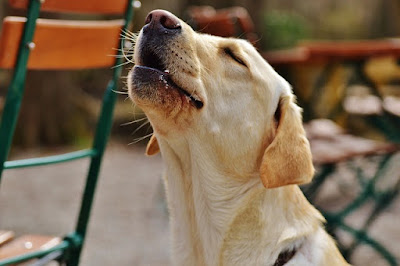 The Princess decided she preferred dancing.
“Never, in the history of dance, has anyone moved quite like you,” said the ballet mistress. “People will remember your dancing for years.”
Though the Princess thought her dance was quite original, she had too many bruises to repeat it. Perhaps juggling would do?
“Of course throwing one ball in the air is juggling,” the court jester told her.  “Now all you have to do is learn to catch it.”
The Princess considered animal acts. Her cat refused to do tricks. 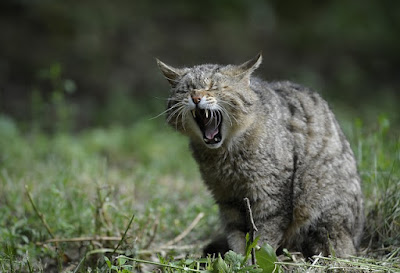 The royal hounds ran when they saw her coming. She spent an entire day with the royal cows, but they didn’t learn a thing.
“Where’s Rafe?” the Princess yelled. “I need him now!”
Rafe, a peddler who gave up his successful business selling coconuts as “magic eggs” when people found out they didn’t work, was the Minister of Princess Popularity. Though the work was difficult, he managed to slightly improve the princess’ image with the public by making certain they liked him even less.
Rafe appeared in a snap. “I want to win the talent contest and I don’t care how,” the Princess told him.
Rafe smiled. “Not caring how is the key. I guarantee you’ll win. Just wear something royal and don’t forget your crown.”
“Shouldn’t I wear a disguise?” asked the princess. “I still don’t know why, but people don’t like me very much.”
“Come as you are,” said Rafe.  “and be yourself.  I’ll be in disguise, since they like me even less. But we’ll win, I promise.”
On the day of the contest, Princess Adeline found Rafe disguised with a long white beard, dressed in a top hat and tails. He pointed to a sign that said, “Magician  McGee and his Beautiful Assistant Princess Adeline.”
“But I don’t know a thing about magic,” complained the princess.
“Just do as I say,” said Rafe.
Princess Adeline wasn’t sure, but when their act was announced, she thought she heard booing.
“For my first trick,” said Rafe, “I am going turn my lovely assistant into a donkey.” He waved his magic wand and the princess disappeared.  A donkey  with a crown on its head, stood in her place, braying.  The crowd laughed and clapped.
Rafe waved his wand again and the donkey disappeared. “Where’s the princess?” asked Rafe.
High above their heads, Princess Adeline sat on a trapeze. “Get me down from here!” she screeched.
Rafe waved his wand again and the Princess reappeared at his side.
“Just you wait until we get back to the castle!” whispered Princess Adeline.
“And I’ll make her disappear again,” said Rafe, waving his wand.
The crowd stamped their feet, screaming. “Yay!”
“Where is she now?” Rafe asked.
He opened the curtain.  Princess Adeline was in a bathtub, dripping wet, her crown crooked.
“Bravo!” the crowd yelled, clapping loudly.
“Dungeon!” the princess hissed under her breath, but Rafe laughed. The applause was deafening and Princess Adeline won the contest and the trophy she wanted.

Posted by Snickertales at 5:30 AM