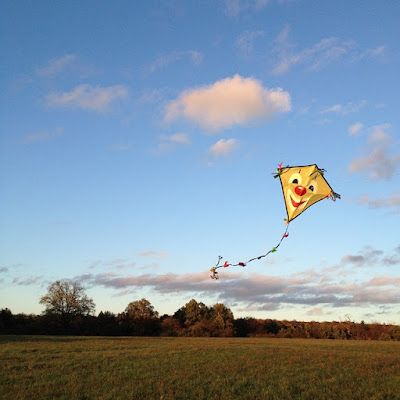 Winter’s Jealousy
By Valerie L. Egar
Spring! Robins arrived and started hunting for good places to build nests. A few green shoots poked up in the woods and a light breeze carried the scent of thawing earth.
In the Kingdom of Wee People, King Orin issued a proclamation: to celebrate spring’s arrival, everyone was invited to a kite festival. Afterwards, King Orin and Queen Lilliana would open their castle for a moonlight ball and everyone could dance until dawn.
Every fairy in the Kingdom scurried to find things that could be fashioned into tiny kites— dried leaves, petals from a snow drop, stray feathers, bits of milkweed down.
Brock busied himself weaving thin reeds together to make his kite. He painted a purple butterfly on it with the blackberry paint he’d made in the summer.
Nixie made a box kite by lashing red tulip petals she’d cut into rectangles onto feather shafts. Her kite was well-made, and when she tested it, it flew well.
Donella took a shriveled leaf that cupped just enough to catch the wind and painted a fierce face on it. She braided a long tail from milkweed silk and attached it to the leaf. Now she had a dragon kite, with a very long tail.
All across the Kingdom, tiny hands worked to make kites to welcome spring and as the wee people made their kites, their excitement grew. Spiders spun thread to tether the kites and a helpful beaver gnawed sticks into small pieces for the wee folk to use as reels. Birds were put on notice to leave the air space free and a gang of blue jays promised to patrol.
Everything was ready for a perfect spring celebration. With the warmer weather, even the apple tree opened a few early blossoms. 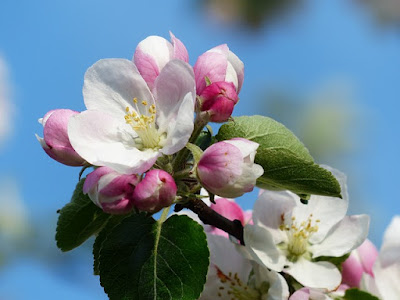 Winter glanced into his crystal ball and grew jealous. Though the wee folk liked sledding and ice skating, no one ever welcomed him or celebrated his arrival as enthusiastically as they did spring’s. They might sing songs around a bonfire or build a snowman or two, but even people who liked him were always happy to see him go. 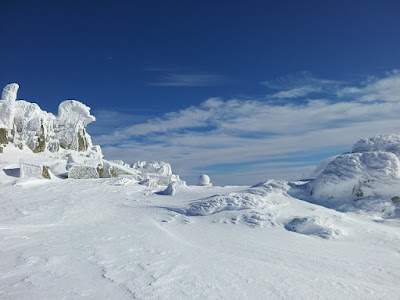 “I’ll fix this!” Winter said. He took a big breath and began to blow. The sky darkened. The air grew nippy.
“Oh no!” King Orin thought.  “It feels like snow!” He consulted his weather oracle, Breena.
Breena held a feather in the air and cast a handful of salt into the wind.  She shook her head. “Winter’s trying his hardest to conjure up snow for tomorrow’s kite festival.”
“Terrible!” roared King Orin.
Queen Lilliana started to cry. “There’s nothing sadder than apple blossoms killed by snow.”
Everyone in the Kingdom was worried, but Breena had an idea. She whispered in King Orin’s ear and he agreed her idea was a good one. He sent messengers throughout the Kingdom asking everyone to gather at the castle later that evening.
As the wind blew and a few snow flurries fell, King Orin addressed the crowd. “Before we celebrate the arrival of spring, I asked all of you here for a Thank You Celebration for Winter. I am so grateful for the quiet of winter, when I can think and plan for the new season.”
A wee farmer added, “Yes, I’m grateful for snow that waters the earth.”
Other voices chimed in. “Winter is the coziest time of year.” “ We’d never have hot chocolate if it wasn’t for winter.” “ Nothing is prettier than frost on window panes.” “I love snuggling under the blankets on long winter nights.” “The stars shine brighter in winter and without leaves on the trees, I can see them better.”
On and on the wee folk talked. Winter was so interested in what they had to say, he stopped blowing to listen.  They liked him!


King Orin said, “Each season in its own time, and we thank Winter for the time he has given us.”  Winter’s cold heart thawed and he smiled. He thought he’d enjoy seeing some colorful kites in sky, and though he would never admit it to anyone, he loved the scent of apple blossoms.